Polar Tankers is committed to protecting the health, safety and environment of everyone who plays a valuable part in operations, the communities in which we operate, and those who use our products. Through the years our achievements have demonstrated the continual improvement of our visible and active commitment as an innovative industry leader.

Environmental, safety and maritime awards since 2011 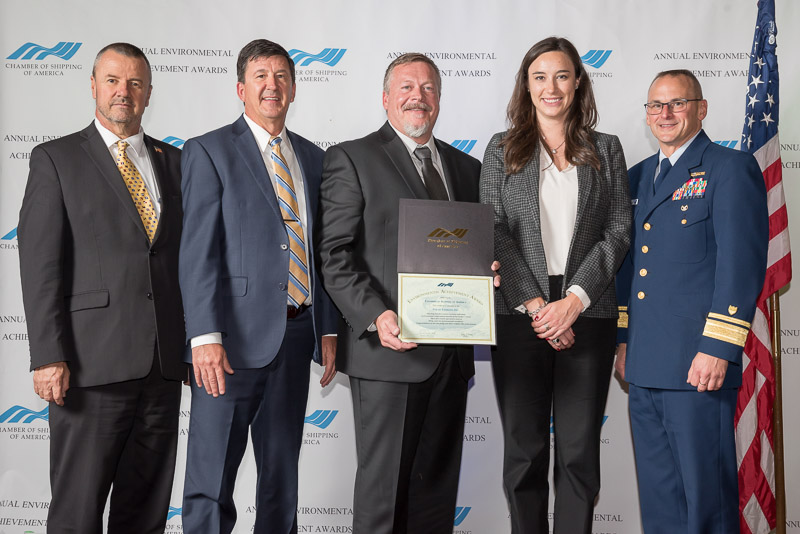 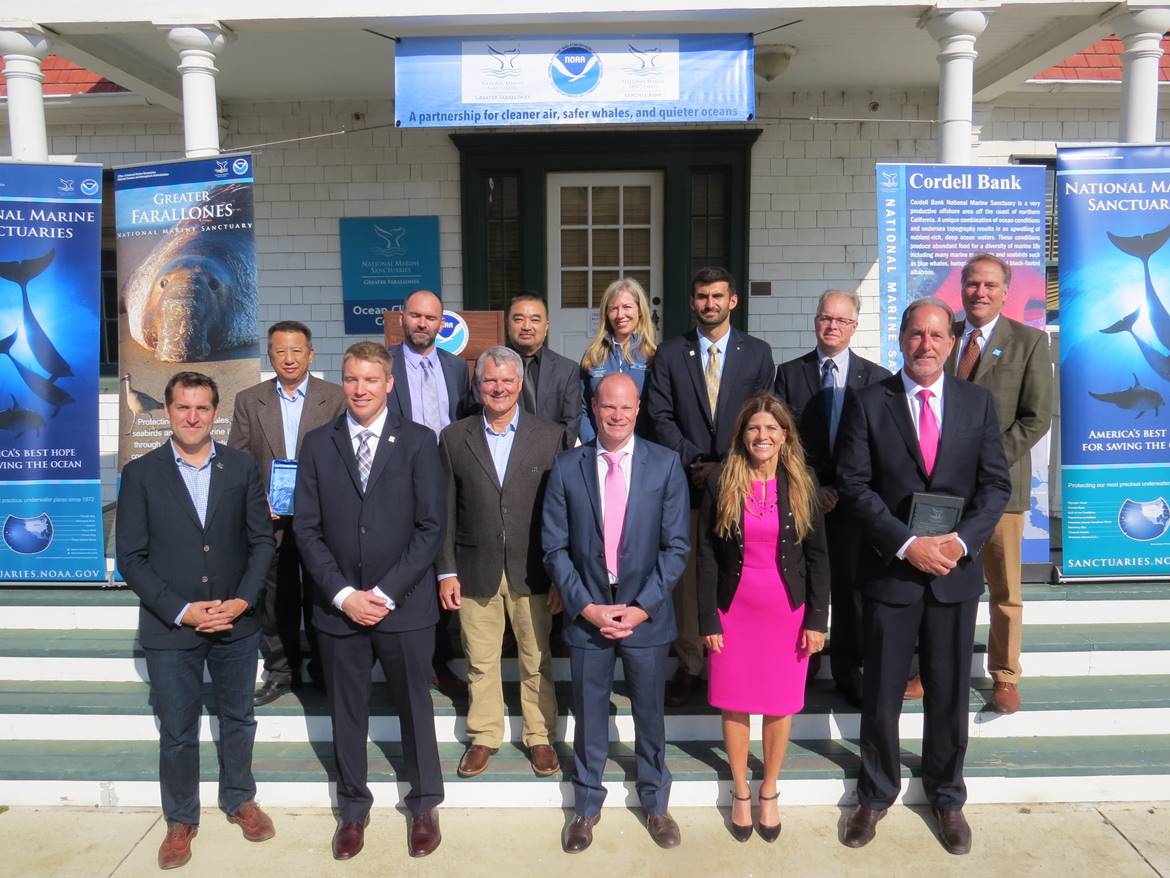 On August 16th, ConocoPhillips employee, Jocelyn Hall represented Polar Tankers at the NOAA Vessel Speed Reduction Award Ceremony at the Greater Farallones National Marine Sanctuary in San Francisco.  Polar Tankers won the Sapphire Award (the highest level award) for reducing vessel speed during 59 transits.  We were recognized for our efforts to protect endangered whales from injury or death where they regularly feed in California.  Industry compliance is currently at 45% for the zones outside of San Francisco Bay. 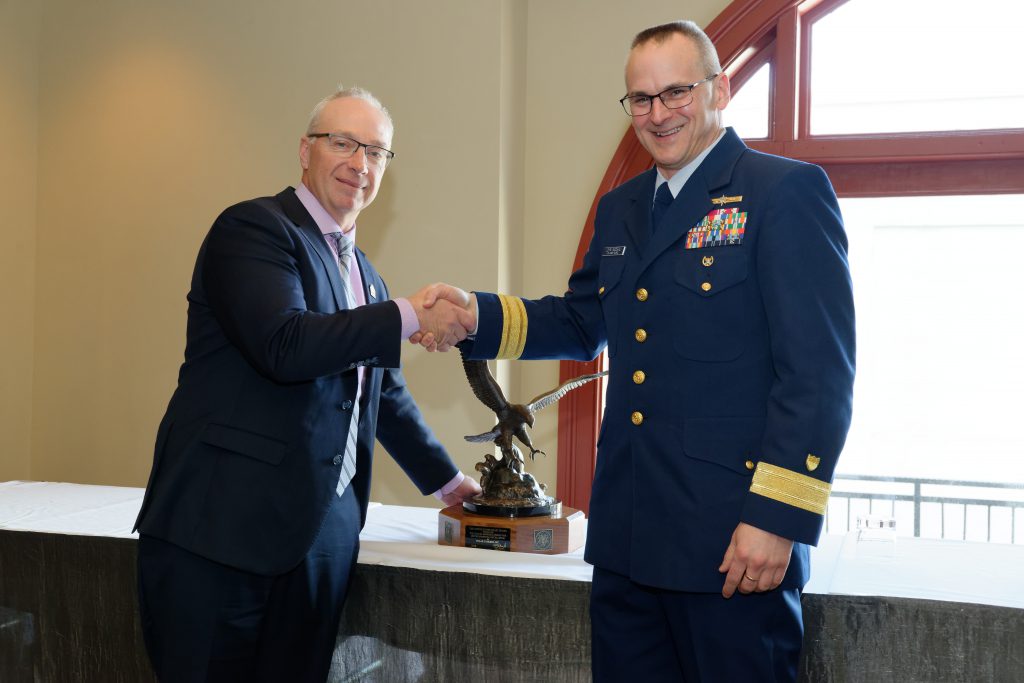 Polar Tankers was Awarded the Rear Admiral William M. Benkert Osprey Award for Environmental Excellence an unprecedented second time. The Osprey-level Benkert Award is the pinnacle of five award levels; Honorable Mention, Bronze, Silver, Gold and Osprey. The Osprey award though not always awarded, is the highest level environmental award given by the U.S. Coast Guard (USCG). Polar Tankers is the first Large Tanker operator to receive the award a second time having been a previous recipient of the Osprey award in 2014. 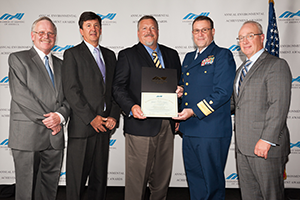 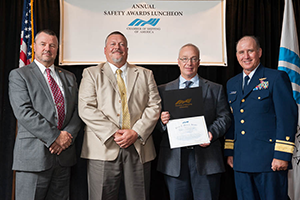 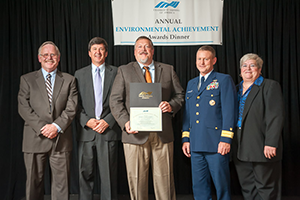 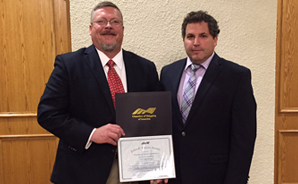 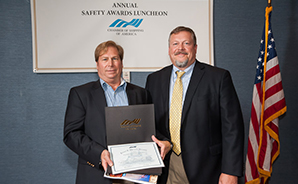 The Benkert awards were created to recognize outstanding achievements in marine environmental protection that go beyond compliance with industry and regulatory standards. A committee reviews and scores award applications submitted biennially by maritime operators. The Osprey-level Benkert award is the highest environmental award given by the USCG.

“ConocoPhillips is honored to accept this prestigious maritime award from the U.S. Coast Guard,” said John Dabbar, Manager, Global Marine. “Receiving the Benkert Osprey award recognizes the outstanding achievement that our Polar Tankers team delivers every day through a continuous commitment to excellence in safety and environmental protection. We are proud of our employees and appreciate this recognition from the U.S. Coast Guard, which provides exemplary service to ConocoPhillips, the maritime industry and the entire nation.”

Polar Tankers is a wholly owned subsidiary of ConocoPhillips that includes five company-owned, double-hulled tankers, each with a million-barrel capacity and state-of-the-art redundant systems for environmental safety. The company operates these Endeavour-class tankers in the Trans-Alaskan Pipeline System (TAPS) trade, loading crude oil in the Port of Valdez, Alaska, and delivering to terminals within Puget Sound, Wash.; San Francisco and LA/Long Beach, Calif.; and Hawaii. 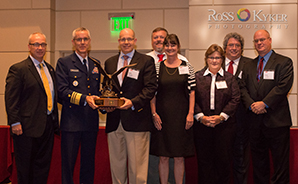 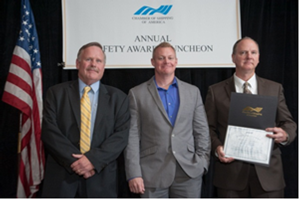 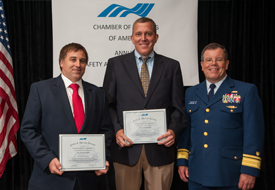 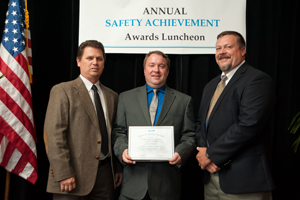 Your PDF is Ready